The Book of Ramblings

If there are no dogs in Heaven, then when I die I want to go where they went.

Account Created on 18 November 2003 (#1469517) Last updated on 7 September 2021 Gift
Name:
Crysania
Birthdate:
23 October
Website:
Crysania's Worlds
External Services:
Announcement: This journal is somewhat friends only. Public posts are about my dogs, Dahlia and Ben, and my dog transporting endeavors. If you want to read the rest of my journal, please e-mail me or comment on a public entry to be added!

Note: All images in my icons and my photo album are the sole property of me, unless where otherwise noted. Please do not use these icons and images without asking my permission. If permission is NOT granted, then refrain from using them.

Meet Dahlia. She was the beloved love of our lives, adopted May 17, 2008. We lost her in August of 2019 to kidney disease. We had over 11 amazing years together and she will forever be missed. 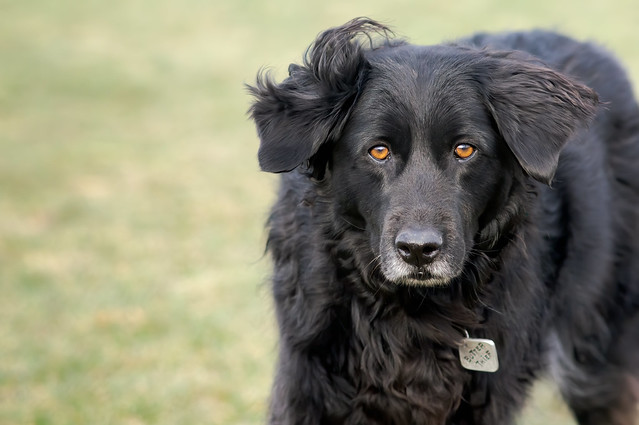 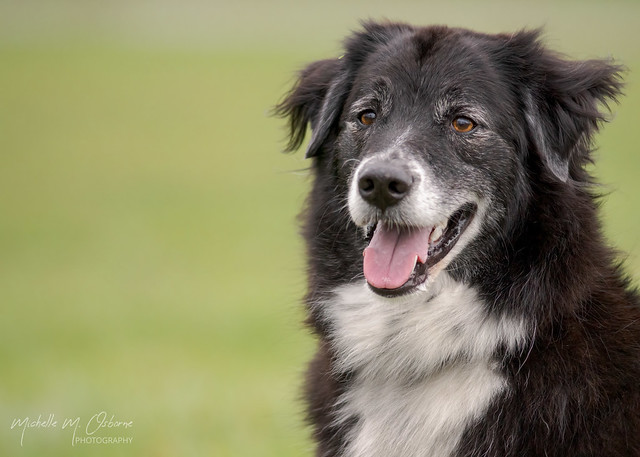 After losing Dahlia, Ben was absolutely lost. A lovely, beautiful girl named Lea (born 2/24/17) stumbled into our lives. She's a purebred Border Collie from a fantastic breeder, who needed a home with a dog who would play with her and with owners who would understand her soft nature. We brought her home in September 2019 and she and Ben have been fast friends ever since. 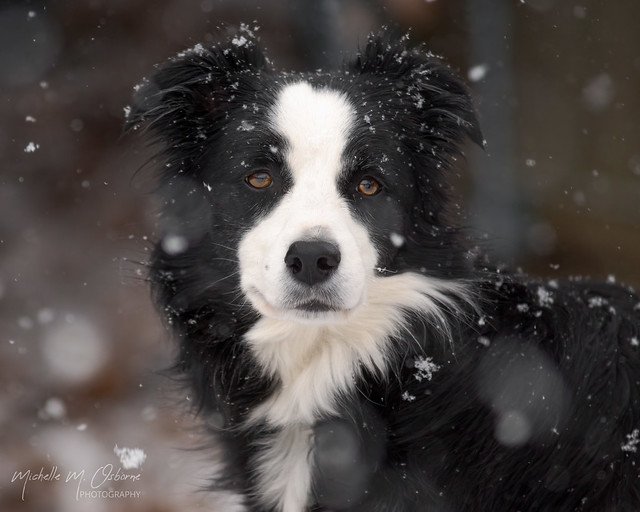 Who am I?
~I'm an Irish whistle and bodhran player living in the Syracuse, NY area.
~I have a wonderful husband, David, another Irish traditional musician (fiddle, banjo, bouzouki, and guitar, among other instruments).
~In 2009, I was diagnosed with Otosclerosis. This means I'm slowly losing my hearing. As a musician, this is frightening.
~I am heavily involved in agility. Dahlia and I started as a team in 2010 and played until she had to be retired in December 2015 due to vestibular disease. We competed for some time. She took home a bunch of ribbons and got her level 1 title and a level 2 title as well before we had to take a break in trailing. She's now known as Dahlia CTL1, CTL2-H, NTD, CGC (She also has her Novice Trick Dog and Canine good Citizen titles! She's a good dog is my girly!). Ben and I have been playing since 2015, but haven't been to many trials. Lea is just starting her journey!
~I taught courses in Music theory, composition, history, and appreciation for many years, though with enrollment down at the local colleges, I have not been teaching lately. I miss it, but with my increasing deafness, it's getting harder to teach all the time.
~I'm a classically trained musician and have played clarinet for 30+ years; I currently play both Bb and Eb Clarinet in a community band
~I have also played recorders, crumhorns, and various other Renaissance instruments
~In my former life, I was a composer, and I always swear I'll get back to it someday.
~I've been studying photography since 2017, though I got my first DSLR in 2011. I shoot with a Sony a77ii and several old Minolta lenses. I take photography classes through the Fenzi Dog Sports Academy (studying with Amy Johnson of Great Dane Photos, one of the premiere agility photographers in the country) and Focus Your Art, where I also assist as a moderator. My main photographic interest is dogs, and you will find many of my photos on my journal!
~I love to write stories, especially fanfiction based on Phantom of the Opera (also called Phanfic), Pirates of the Caribbean, Once Upon a Time, and the Star Wars sequel trilogy.
~In November 2007, I "won" NaNoWriMo (National Novel Writing Month) by writing over 50,000 words in the month...a couple weeks later I completed the piece, a Pirates of the Caribbean fanfic called Retribution.
~I "won" NaNoWriMo in 2008 and 2009 with original pieces, neither of which is remotely ready to be shared with anyone.
~I also "won" NaNoWriMo in 2013 and 2014 with two Once Upon a Time fanfic and "won" in 2018 and 2019 with two Star Wars fics that I wrote.
agility, animal rescue, animal transport, animal welfare, aussies, australian shepherds, ballet, band geeks, bandies, bodhran, border collies, captain jack sparrow, caroline in the city, celtic music, central new york, central ny, clarinet, classical music, classical singing, composing, composition, creative writing, creativity, dance, data, deaf dogs, dog rescue, dog transports, dogs, dragonlance, drop dead fred, evanescence, fanfic, fantasy novels, gay marriage, gay rights, geeks, gesualdo, harry potter, herding dogs, intellectuals, ireland, irish flute, irish music, irish sessions, irish singing, irish whistle, jeopardy, joan tower, kitaro, kylo ren, last unicorn, laurence nugent, lowell liebermann, lunasa, madrigals, marching band, michael crawford, modern dance, music pedagogy, music theory, musical theatre, musicals, mutts, nature, new age music, once upon a time, papillons, pedagogy, penny whistle, phantom of the opera, pirates, pirates of the caribbean, princess bride, religions, renaissance music, rescue transports, reylo, rumplestiltskin, scenic photography, scotland, scottish music, seamus egan, severe weather, severus snape, shostakovich, snamione, snanger, solas, sshg, star trek: tng, star wars, storms, straight but not narrow, supercells, syracuse, teaching, teaching college, technology, tin whistle, tornadoes, uhf, v for vendetta, weird al yankovic, west genesee, west genesee marching band, whistle